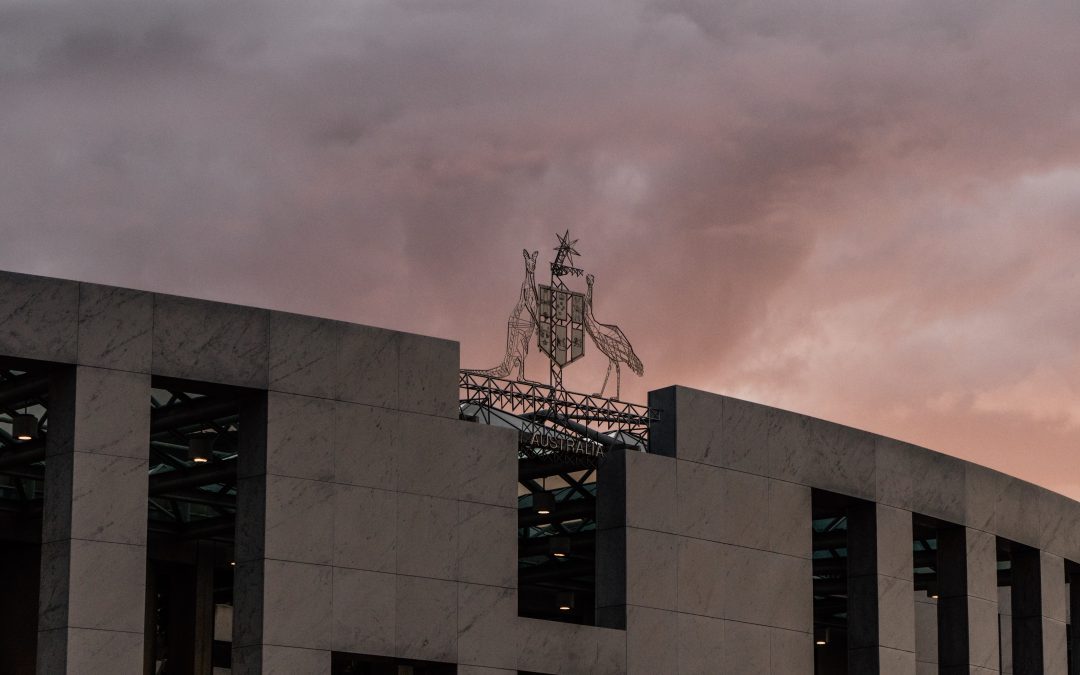 Sound overall, with room for improvement

You might have seen media coverage recently around the Federal Government’s Retirement Income Review. In this article, we explore the purpose of the review, its key findings and what might happen as a result.

The purpose of the review

In September 2019, the Federal Government commissioned an independent review to “establish a fact base of the current retirement income system that will improve understanding of its operation and the outcomes it is delivering for Australians”.

In other words, the review was designed as a ‘fact find’. It was not designed to make recommendations or propose changes.

As might be expected, the Government received some criticism around whether the review could truly be considered bi-partisan, given the professional backgrounds of the panel members. The review invited contributions and submissions from the Australian community during its consultation phase.

Josh Frydenberg, Federal Treasurer, delivered the final report – all 648 pages of it – on 20 November 2020.

Scope of the review

The review was tasked with establishing how well our current system is doing. Does it allow Australians to achieve adequate retirement incomes? Is it affordable in the long term? Does it provide appropriate incentives for self-provision in retirement?

The panel focussed its review on what it terms the ‘three pillars’ of Australia’s retirement income system:

One of the overarching themes of the final report was the need for improved understanding of the system, and a change in attitudes towards retirement savings. Many people see super as about building capital and living on the returns, rather than drawing down on that capital to support the desired standard of living. This mindset, the report argues, impedes the efficient use of retirement savings as people are overly concerned with maintaining their financial legacy to pass on to future generations.

The report covers a lot of ground, and includes detailed data supporting its observations.

We’ve summarised below key observations for each of the three retirement income pillars.

By a range of measures, the Age Pension – when combined with other support delivered to retired Australians – is adequate. This means that workers today can look forward to a standard of living in retirement that’s on par with their standard of living while working, often higher.

However, two groups experience higher levels of financial stress in retirement: people who rent their homes (especially single people), and people involuntarily retired before Age Pension age. The review found that about 60% of single retirees who rent their home are in poverty, compared to about 10% of single home-owner retirees.

Compulsory super was introduced in 1992. The mandatory employer super guarantee is legislated to increase from 9.5% to 12% by 1 July 2025.

The relationship between the super guarantee and wages growth is a key issue in the report.

The report suggests that raising the super guarantee to 12% would force many Australians to save for a higher standard of living in retirement than they have while working.

A person’s super balance – and therefore retirement income – is largely of reflection of their engagement with the paid workforce (both in terms of income and hours worked). This means that the system advantages men, because of the income disparity which exists between men and women, and career breaks for the purpose of raising children.

Our super system is designed to build retirement income, not accumulate wealth. Yet, according to the review, most retirees die with the bulk of their wealth accrued at the time of their retirement intact.

There are two significant issues raised under this pillar: home ownership, and super tax concessions for those on high incomes.

Home ownership is the most important component of voluntary savings. Our system favours home-owners because they have lower housing costs and have an asset that can be drawn down on. Lower home ownership among younger Australians will lead to greater reliance on government support by future generations of retirees.

The family home is currently exempted from Age Pension means testing. In turn, this creates a disincentive to using equity in the home to support retirement.

One of the key themes in the report is that a more optimal retirement income system would involve retirees more effectively drawing on all their assets, including equity in the home, to fund their standard of living in retirement.

Finally, the report notes that the current super tax concessions deliver much greater benefits to those on higher incomes. 11,000 individuals currently have a super balance exceeding $5M. This raises questions around providing incentives to be self-supporting in retirement, versus overly-generous tax concessions for wealthy individuals.

Where to from here?

Although the report makes no recommendations, we might consider its observations as possible ideas for the future. When releasing the report last month, Treasurer Josh Frydenberg stated:

“Like any complex system it is not beyond improvement and the report’s many observations and detailed analysis will be used by the government in consideration of future policy decisions.”

The Government is leaving open the option of capping the super guarantee in the 2021 budget. Of course, Labor, the unions, and possibly the super industry itself, will passionately oppose any cap on already legislated increases. A brawl is looming…

The report suggests that there are alternatives to increasing the super guarantee rate above 9.5%.

Given most people die with much of their super intact, increasing the minimum drawdown rate will force super members to use their super ‘more efficiently’. Given the current mindset towards retirement savings, retirees may be less than comfortable being forced to ‘dip into’ their super legacy.

The report finds that the home’s role in retirement is not being utilised fully. No doubt, the Government will consider options for helping Australians more easily access equity in their home. The options for using equity in the home include reverse mortgages, equity release schemes (including the government’s Pension Loan Scheme), home equity loans and downsizing.

State Government stamp duty and the pension assets test are key factors in incentivising retirees to better use the value of their home. The relationship between the family home and the age pension assets test is complex. The shape of any changes on this front is very hard to predict.

How the Government chooses to play this out remains to be seen, but the core themes are obvious – don’t increase the super guarantee, don’t fiddle too much with the Age Pension and don’t give the wealthy such large tax breaks through super.

The 2021 budget will be very interesting indeed!