Market response to US election and vaccine developments 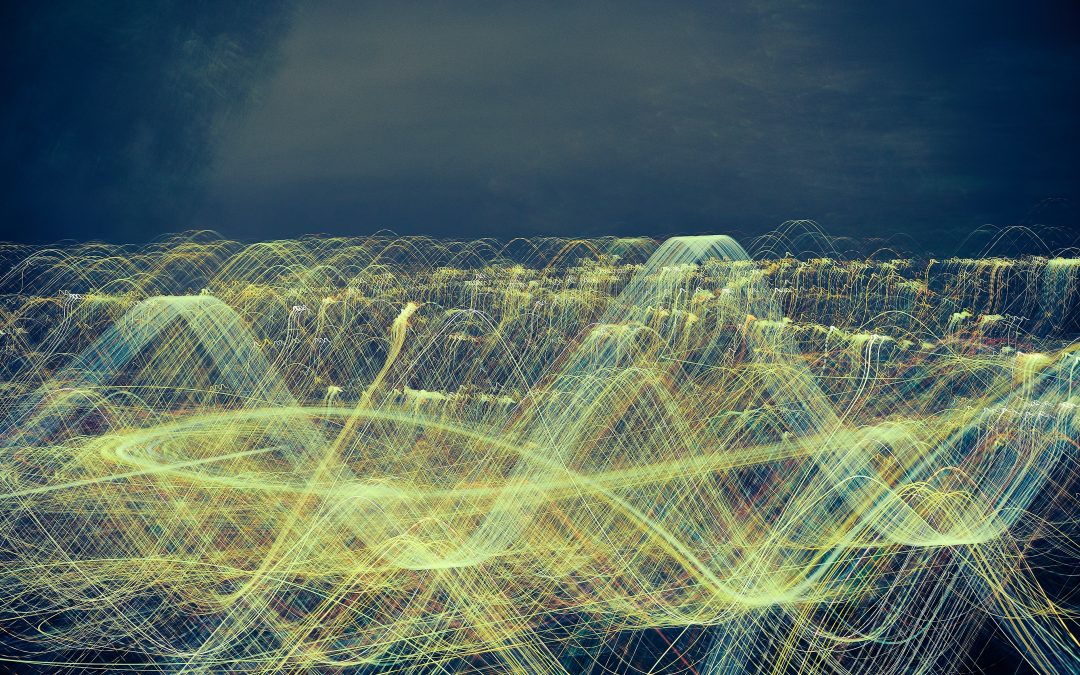 Two fairly momentous events have happened in the past week.

The first was, of course, the US election. Initially it appeared that Trump would romp home. As pre-poll votes were counted, however, the advantage quickly swung to Biden. By Thursday morning our time, it was clear that if the momentum continued, Biden would win.

Whilst Trump is yet to concede – and he possibly never will – Biden will have won a decisive victory. Trump claims that there has been electoral fraud – he has made the claim for six months, even before a single vote was cast. If there has been fraud the Democrats did a very bad job, especially as they will likely lose seats in the senate.

A recount in close seats is the norm, not the exception. They only ever result in a few votes changing hands – hundreds, not thousands. There will be some anomalies picked up, but they will go both ways. The only time a recount made a difference was the 2000 election – Bush won Florida and the presidency. Trump would need to have several states reversed for him to win – the chance of that is zero. He would serve his legacy well if he concedes. However, going to court may be the best thing – it will prove there is no evidence of electoral fraud.

The bigger news, in some ways, was that Pfizer has developed a COVID-19 vaccine which may be 90% effective in stopping transmission of the virus.

That news, along with the declaration of a Biden victory, put a rocket under markets this week. The biggest movers were banks, energy stocks, travel companies and property trusts. The biggest losers were tech stocks and retailers. Retailers have been big beneficiaries of government handouts which will come to an end, whilst many tech stocks have risen for no real reason at all. Gold also fell as it has been a safe haven during this period. Bitcoin, however, rallied.

As the week wore on, the rotation out of some sectors into others has partially reversed – banks, for example, have pulled back whilst tech stocks have reversed some of their losses.

There is a long way to go before the vaccine is ready and widely available. It is yet to be FDA approved – a necessary pre-cursor to its availability; and it will take years for most people to get the vaccine.

In the meantime, COVID-19 is running rampant. In the US, far from turning the corner, there are two to three times the number of cases in the last month. Western Europe likewise is out of control. The numbers now are dwarfing those from earlier in the year when many countries panicked and went into lockdown. The good news is that death rates are far lower, although the actual number of deaths is increasing as a result of the huge number of cases.

At least now there is some light at the end of the tunnel. This time next year, we hope, COVID-19 will not be the lead story.