Franking credit refunds under a cloud as election looms 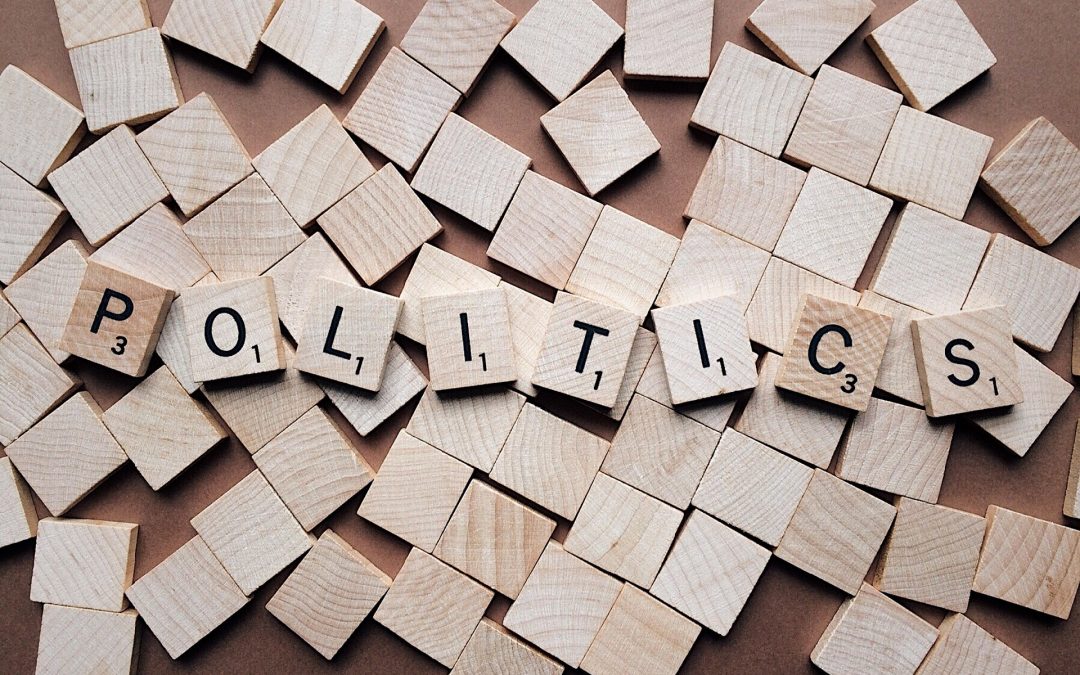 Bill Shorten is adamant that if elected, he will abolish the refund of excess franking credits. Those who are receiving an age pension, however, would be exempt from the changes. This includes those receiving a part pension.

The pension is means tested. If either your assets or your income is too high you will receive a reduced pension, or no pension at all. Most people are measured under the assets test. What are the asset test thresholds? It depends on the person’s status: whether single or part of a couple, homeowner or non-homeowner.

The table below sets out the various thresholds.

The thresholds mean that you can have considerable assets and still receive a part pension.

Let’s set aside whether the proposal is good policy or not, assume that there will be a change of government, and the policy is introduced.

Is it fair to apply an arbitrary line in the sand – the assets test – in determining who is and is not affected by the policy? Is it fair that the policy impacts people of similar means in dramatically different ways, simply by virtue of their status as a self-funded retiree or a part-pension recipient?

Let’s take the example of a couple who are homeowners. They have assessable assets of $850,000 and do not qualify for any age pension. Assume they have a self-managed super fund and they have $800,000 in their fund. The fund generates income of $40,000, and 70% of the income is from fully franked dividends. This would result in a franking credit of $12,000 which under the current policy, if they are in pension phase would be refunded to their fund. Under the proposed changes this couple would no longer receive the $12,000 refund.

Now let’s look at another couple, with assets of $845,000. They qualify for a part pension and also hold $800,000 in their own self-managed super fund. Their fund also generates $40,000 of income, 70% of which is franked. Under the changes they would continue to receive the franking credit refund and therefore are immediately $12,000 per annum better off than the first couple even though they are of similar means.

This is not an unrealistic example. There are many part-pensioners who have their own self-managed super funds. Being a part-pensioner and having your own fund are not mutually exclusive.

The suggestion that pensioners should be exempt from the changes is discriminatory and fails the test of fairness.

The opposition continually trumpets the fairness of its franking credit policy by citing the exclusion from the policy of all recipients of the age pension or allowances. It demonstrates to me that they lack understanding of how the age pension system works. The policy as proposed makes the system less fair, not fairer.

As the proposal stands, anyone in receipt of a pension or allowance as at March 28 2018 would be exempt. This is even more arbitrary and less fair. Those who become eligible for the age pension after that date miss out. And presumably, although we haven’t seen the details, if you had a pension and then lost it, you would still get the exemption.

If we resign ourselves to a change in government and the introduction of this policy, let’s hope Bill Shorten sees the inequity of the current proposal. The only fair way would be for any changes to apply to everyone, regardless of age pension status. The only line in the sand should be that franking credits are refundable up to a fixed dollar amount, whatever that may be.

For many self-funded retirees, the proposed policy gives cause for concern. It also raises questions around what, if anything, might be done to mitigate the impact should the policy get up. There is no ‘one size fits all’ answer to this question. And there are simply too many unknowns at this stage. Will there be a change of government? Will the proposed policy get passed in both Houses? If you’d like to talk through the potential impact for you, and possible strategies for managing any fall out, please give us a call and we can start the conversation.

This content is intended only to provide a summary and general overview of the subject matter covered. It is not intended to be comprehensive nor does it constitute advice. We attempt to ensure that the content is current but we do not guarantee its currency. You should seek professional advice before acting or relying on any of the content.