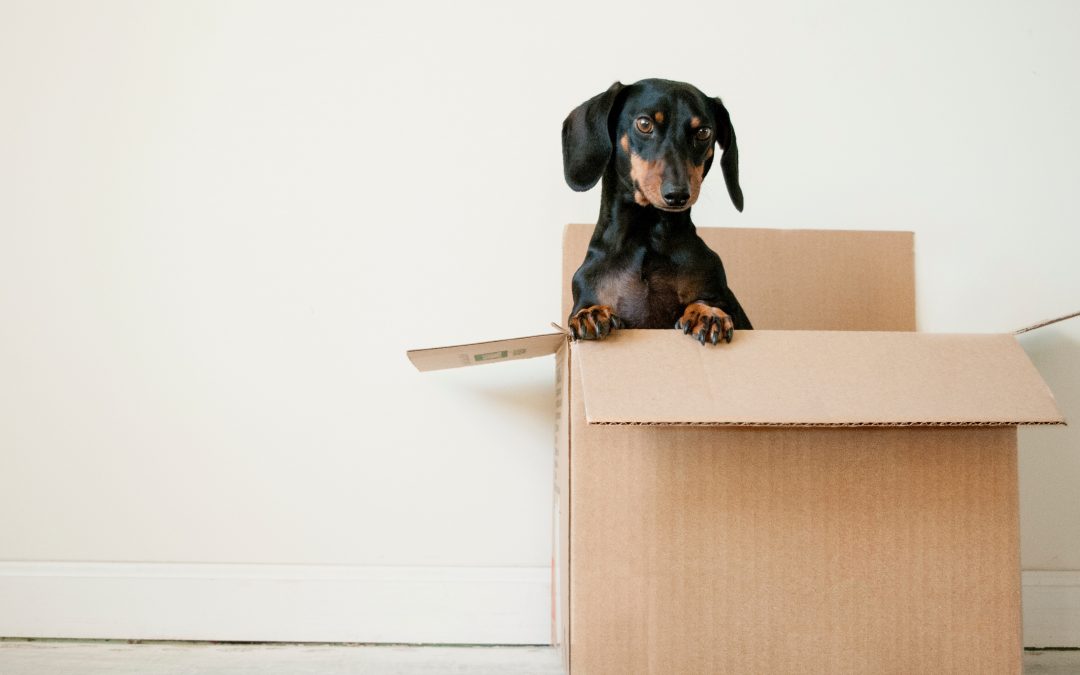 If you’re thinking of selling the family home, you should consider how you could benefit from the downsizer rules. But before making any plans, be sure to understand the provisions, and the potential impacts, fully.

From 1 July 2022, if you’re aged 60 years or older, you can make a non-concessional (after tax) contribution to your super of up to $300,000 from the sale proceeds of your family home. Your downsizer contribution will not count towards your contribution caps in the year you make it.

The downsizer measures apply to individuals, so a couple which meets the criteria may contribute up to $300,000 each, or $600,000 combined.

Now that the non-concessional cap has been reduced to $100,000 per annum, the downsizer measures offer a real chance for ordinary Australians to maximise their retirement savings.

Playing by the rules

You need to meet a list of conditions to be eligible to make a downsizer contribution.

Is there a maximum age limit?

No, there is no maximum age limit, nor is there a work test to be satisfied. Even super members who exceed 75 years old and can no longer make non-concessional (after-tax) contributions can make a downsizer contribution.

How will the ATO ensure compliance?

Things to be mindful of….

Impacts on the age pension and other Centrelink entitlements

Your decision to sell your family home and make a downsizer contribution to your super fund may impact your pension entitlements. When Centrelink calculates your age pension, it does not include your main home in the assets test. However, superannuation savings are included once you reach retirement age. This means that shifting a substantial portion of your assets from your home into superannuation may adversely affect your Centrelink entitlement. Be wary, seek advice if necessary, and be sure to understand fully the impacts before making any decision to utilise the downsizer measures.

Sean is 66 and Patsy is 62. Patsy is a homemaker, and Sean is still working, but is eager to transition to retirement. They have modest super balances, particularly Patsy as she’s had limited paid work over the years. With Sean’s retirement imminent, they’re keen to boost their retirement savings so that they can look forward to financial security in their retirement. They also want to maximise the benefit of the lower-tax environment which super offers.

Their children have long since moved out of the family home, which they’ve owned for over 20 years. They’ve been contemplating downsizing for some time, and have decided the time is right, and plan to put their house on the market.

Sean and Patsy estimate that the move from their current home to a unit in a neighbouring suburb will release approximately $700,000 in equity. They’ve decided to make the maximum possible downsizer contributions, $300,000 each ($600,000 combined). The downsizer contributions don’t count towards their $110,000 annual caps, so they also decide to make a further $100,000 contribution for Patsy, to help equalise their balances.