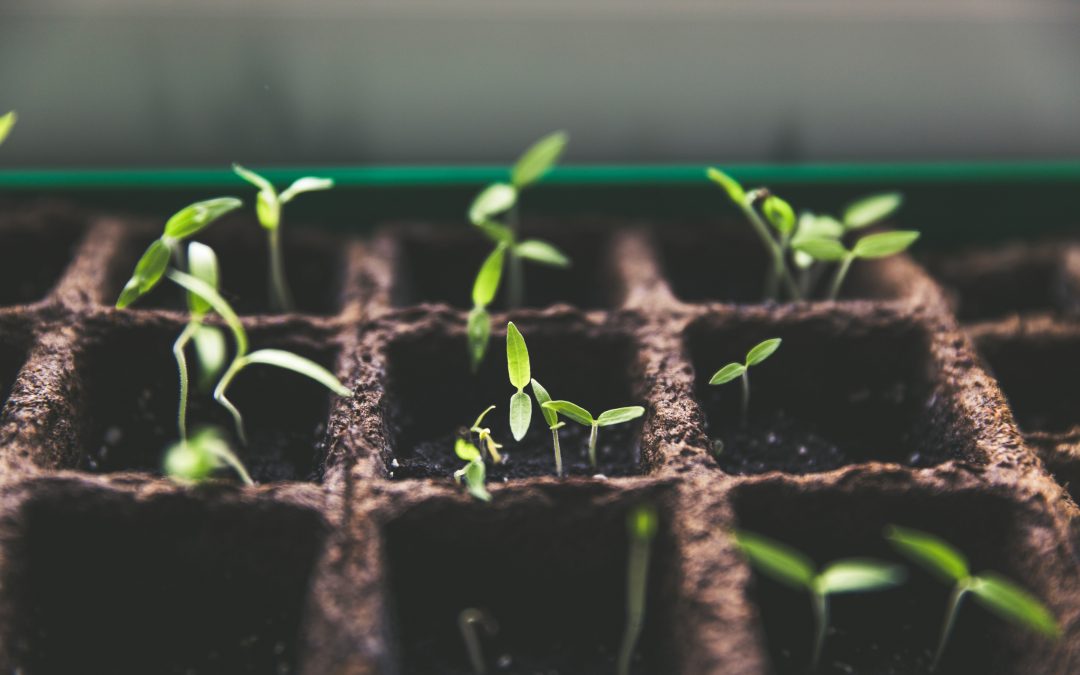 Don’t miss out on the Government co-contribution

If you’re a low or middle-income earner and make personal (after-tax) contributions to your super fund, the government may also make a contribution (called a “co-contribution”) up to a maximum amount of $500.

Read on to learn more about eligibility, how much you could receive, and how to claim your co-contribution.

To be eligible for the co-contribution, you need to tick a number of boxes. You need to:

Each financial year, the Government determines two income thresholds for the super co-contribution.

If you earn between the lower and upper thresholds, the amount of the co-contribution will reduce progressively as your income rises.

If your income equals or exceeds the upper threshold, you will not be eligible for any co-contribution.

How do I claim the co-contribution?

Liaise with your super fund and find out how to make your personal contribution. Contributions to super funds count for the financial year in which they are received, not the date you make the payment. Your payment will need to be received by your super fund and allocated to your member account by 30 June, so don’t leave it to the last minute.

Then, simply lodge your tax return. The Government will determine if you’ve met the criteria and, if you do, pay the co-contribution.