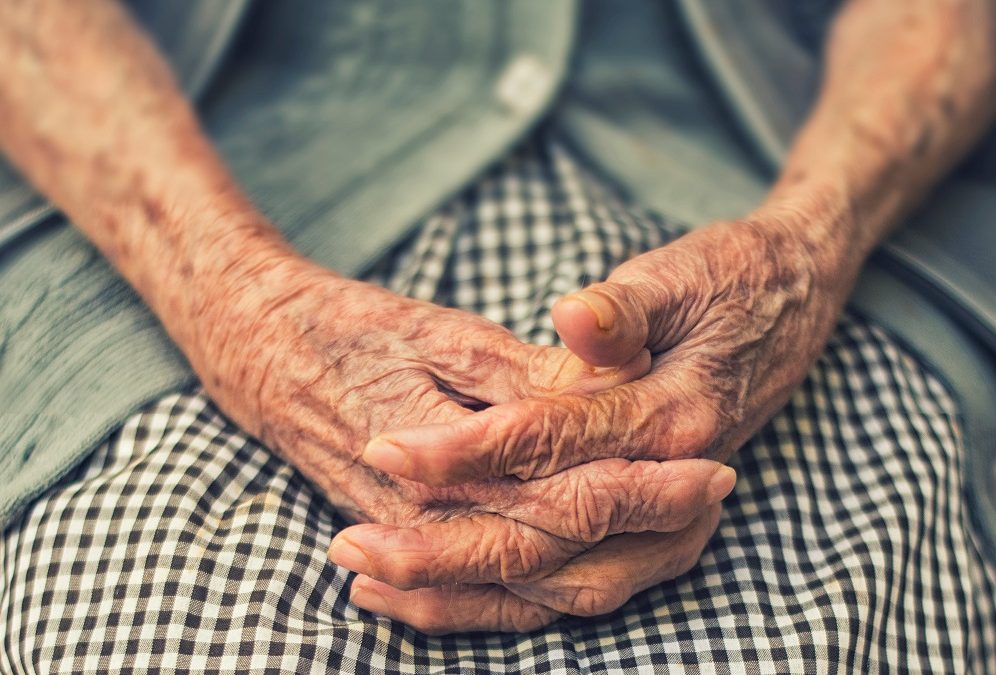 We will chart a new direction for the sector, bringing a clear sense of purpose and of quality, and a renewed focus on compassion and kindness.

Ten months after its inquiry commenced, the Royal Commission into Aged Care Quality and Safety has released its Interim Report. The report promises an overhaul of Australia’s aged care system, in terms of its design, objectives, regulation and funding.

Entitled “Neglect”, the three-volume, 780-page document offers a confronting insight into an aged care system which is described as “woefully inadequate” and which too often fails to meet the needs of older people.

Although the report makes no recommendations – saving those for the Final Report due in November – it highlights what the Commission has learned so far. Key themes include:

Moving to eliminate the waiting list may be the obvious way to reduce waiting times for home care. However, the capacity of the sector to grow so rapidly to meet demand, without risking quality, has been questioned. Concerns about quality and capacity associated with the rapidly increasing home care market are highlighted.

The full set of recommendations will be detailed in the Final Report, due in November.

How can we help?
If you'd like to discuss any aspect of your estate plans, please call us on 1300 623 936 to arrange a time to meet and we can discuss your particular requirements in more detail.