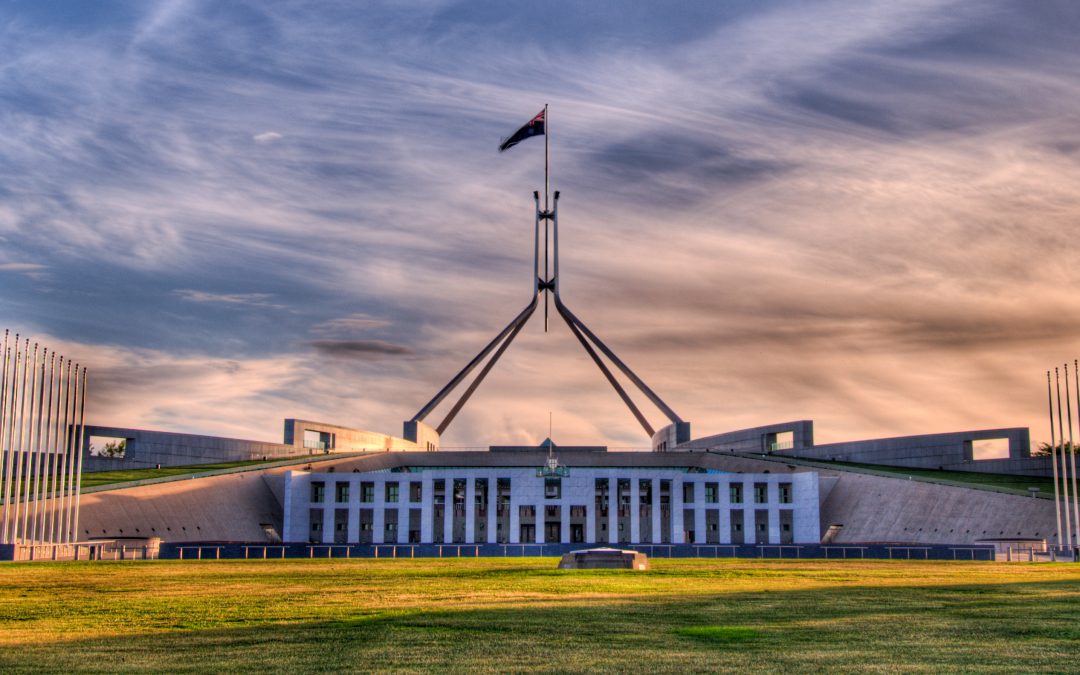 The Australian economy has outperformed all major advanced economies, experiencing a stronger recovery in output and employment compared to pre-pandemic levels.

As expected, the 2022-2023 Federal Budget has a strong emphasis on cost-of-living relief, job growth and women’s security. From a super perspective this year’s Federal Budget was a quiet one.

There were only two measures which have a direct impact on super, and each of them had been announced in the days prior to the budget.

In the lead up to the Federal Budget it was announced that the temporary draw down relief for super pensions would be extended.

This means that the 50 per cent reduction of the minimum drawdown requirements for account-based pensions and similar products will continue for a further year to 30 June 2023.

The minimum drawdown requirements determine the minimum amount of a pension that a retiree has to draw from their super in order to qualify for tax concessions.

Given ongoing volatility, this change will allow retirees to avoid selling assets in order to satisfy the minimum drawdown requirements.

From 1 July 2022, the amount that first home buyers can access under the First Home Super Savers Scheme (FHSSS) increases from $30,000 to $50,000. This change has already been legislated and announced, so no surprises here.

It’s worth mentioning two super-related initiatives announced in last year’s budget, which have now been legislated, and will take effect from 1 July 2022.

From 1 July 2022, if you’re aged 60 years or older, you can make a non-concessional contribution to your super of up to $300,000 from the sale proceeds of your home. Previously, these types of contributions were only available to people 65 years and older. To learn more, read our recent article ‘Upsizing your super while downsizing your home’.

The work test rule reuqired those aged between 65 and 74 to be employed for at least 40 hours over a period of a month in order to make voluntary super contributions.

The abolition of the work test from 1 July 2022 means that anyone under 75 can make personal non-concessional (after tax) contributions without a requirement to have worked.

The change means that from 1 July 2022 a person making non-concessional contributions will also be able to access the bring forward rule, which allows them to bring forward up to two years of future standard non-concessional contributions. The amount that can be brought forward depends on the person’s total super balance on 30 June in the previous financial year, but could be as high as $330,000.

All in all, an uneventful budget on the super front, which is a good thing. Now we play the waiting game for the election to be called. Rumour has it that Australians will be going to the polls on 14th May.