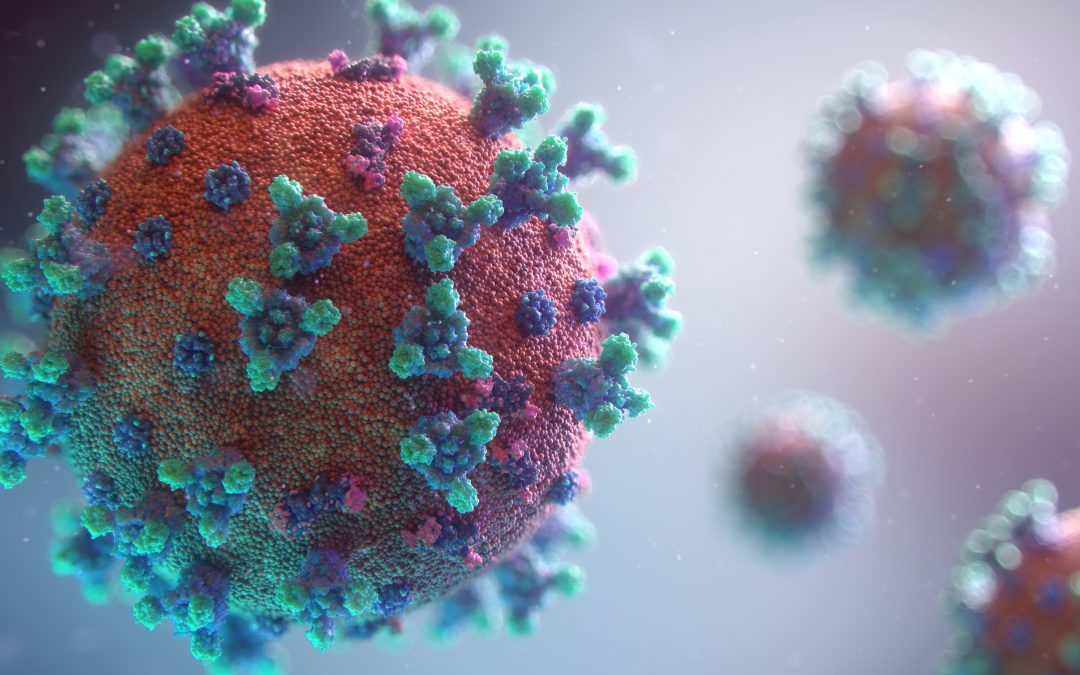 The year is drawing to a close and what a year it’s been!

It started off so well – COVID numbers had dropped to almost zero, the iron ore price had gone through the roof and markets were booming. It was all just a bit too good!

It all changed, of course, at the end of June when the Delta variant burst onto the scene. Greater Sydney, followed by the rest of New South Wales, went back into lockdown – stricter than the one in 2020 – and beat a path to get vaxxed. Victoria followed suit soon after.

Amazingly, after a standing start, we are now over 90% double vaxxed. There’s nothing like the threat of curtailed freedoms to incentivize the people.

Despite the Delta variant, asset prices have continued to rise – property prices have gone up by 20% and the share market hit a record in August. It has since retraced about 5%.

The boom has been driven by unprecedented monetary and fiscal policy support since March 2020.

Central banks around the world have kept interest rates historically low – at 0%, and in some cases negative. The RBA had said that it would not raise interest rates until 2024. I’m not sure how monetary policy can be set four years in advance, but there you have it.

Inflation has emerged during the course of the year – the biggest threat to rising asset prices.  The Federal Reserve and other central banks have been in denial – every lousy inflation figure that comes out is an aberration, one-off price rises – take out fruit and veg, beef, housing, gas and prices aren’t rising at all. The problem is central banks and treasuries aren’t good forecasters – of prices, economic activity or interest rates.

The rhetoric is starting to change. It appears that the US Federal Reserve governors, at least, have acknowledged that the inflationary surge they have talked down for months, is more persistent than they acknowledged. It may have been understandable that inflation was misjudged earlier this year – after all, inflation in 2020 had been supressed because of COVID and lockdowns.

But by the second half of this year, it was clear that the factors at play were not just transitory. Supply chain shortages, labour shortages and pent-up demand were driving up prices. Rather than deal with the issue, central banks persisted in their denials and tried to further rationalise price increases – perhaps it was “extended transitory” or “persistent transitory” inflation.

Whilst central banks don’t have the tools to counter supply chain disruptions or labour shortages, as long as they keep interest rates at zero percent, or close to it, inflation will not only persist for longer, but we may enter a 1970’s type era where prices rise, workers demand higher wages as compensation and we enter a wage – price spiral.

Higher interest rates will cool demand not only for goods and services but for hard assets such as property, which is overdue for a pause.

2022 may be the year that central bankers bite the interest rate bullet, but I expect that we will see more of the same that we’ve seen for the last two years.